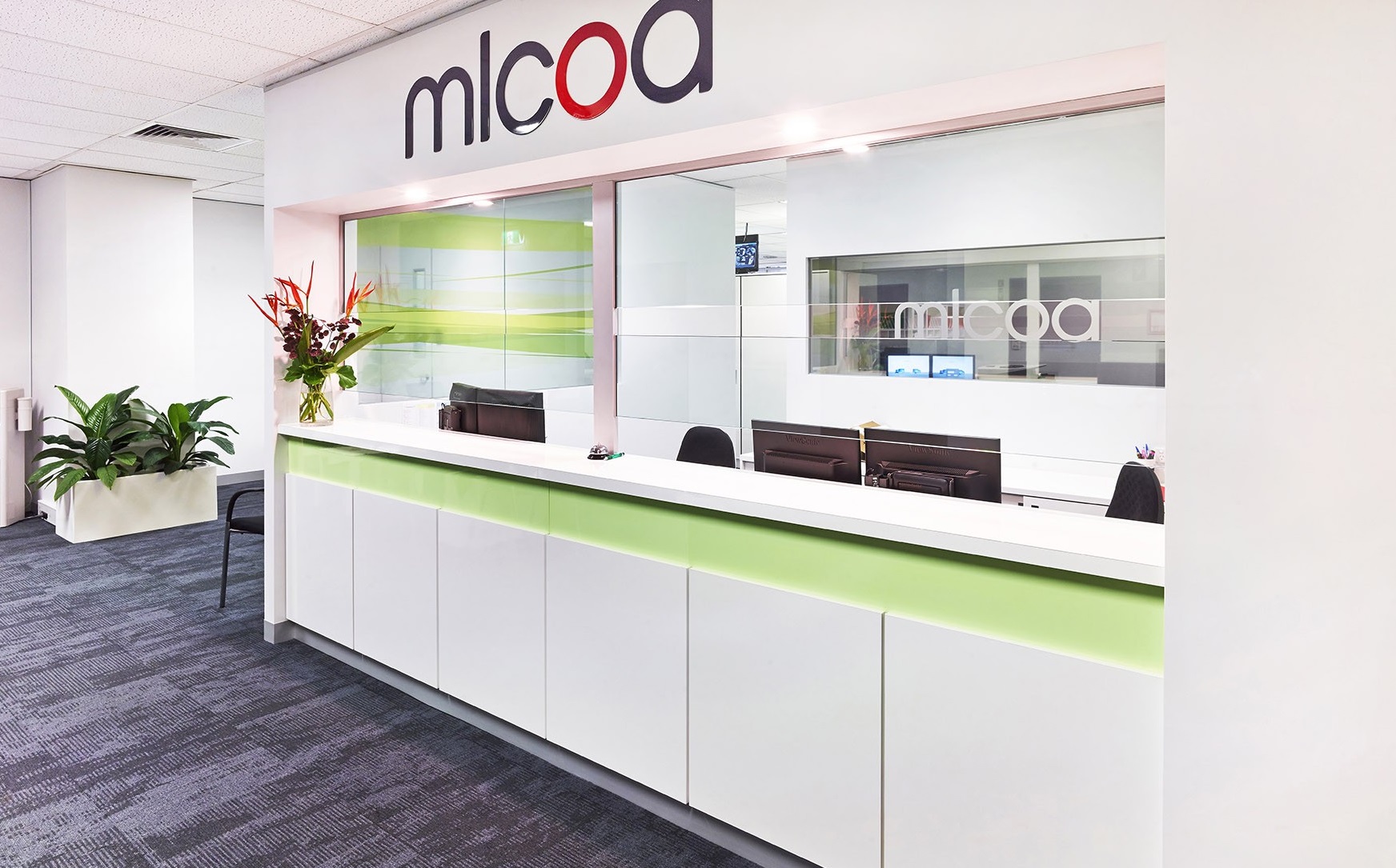 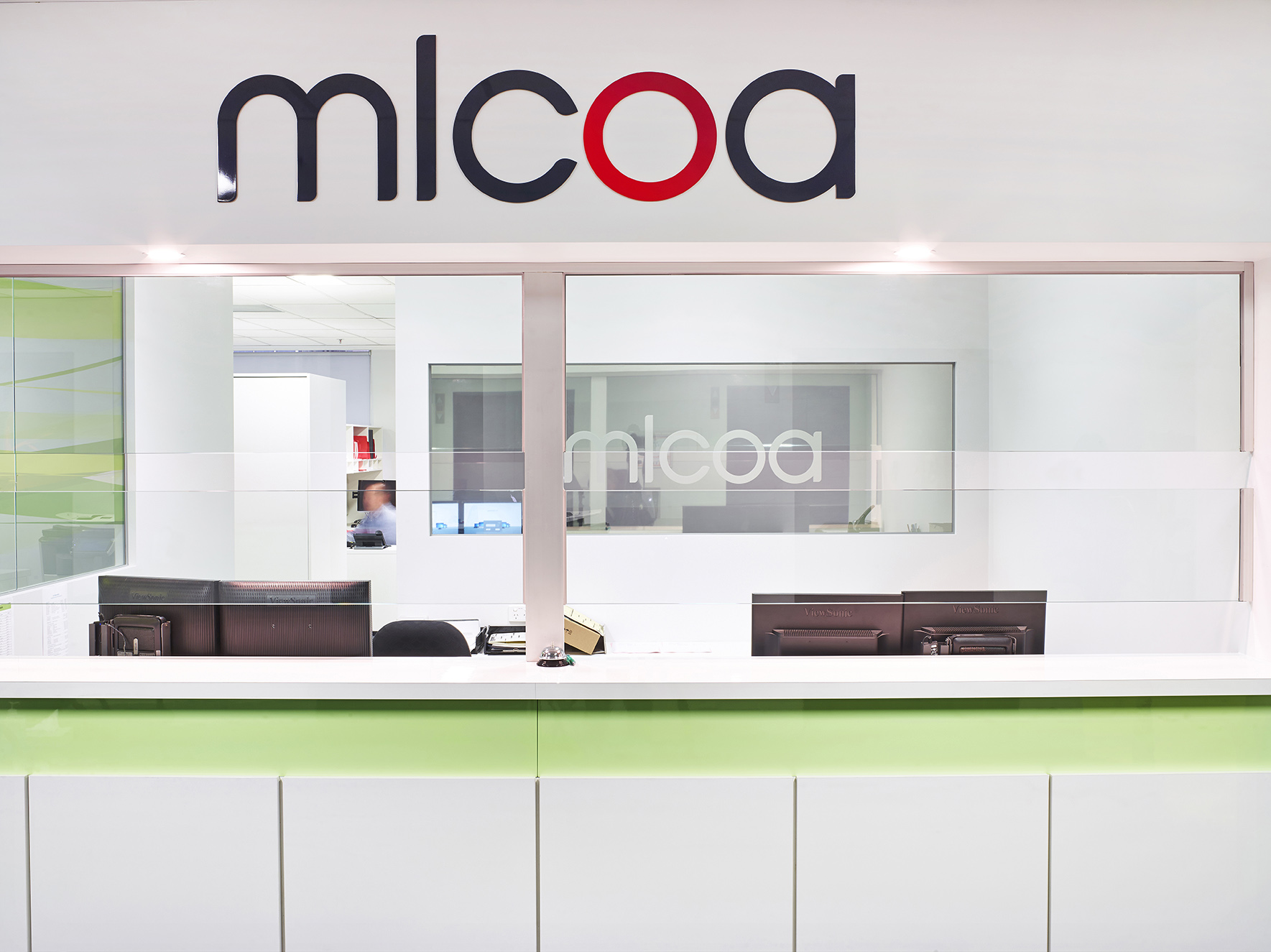 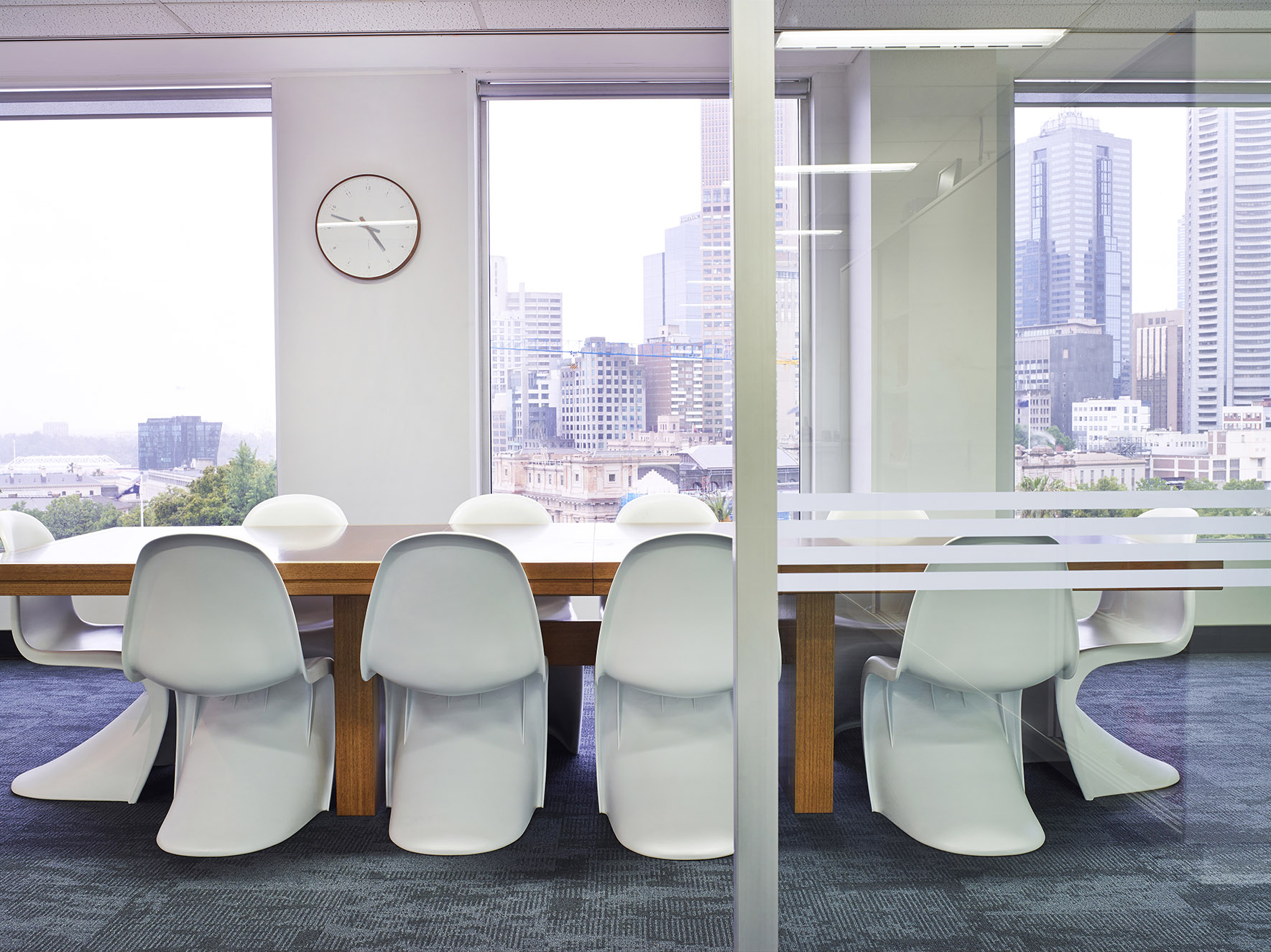 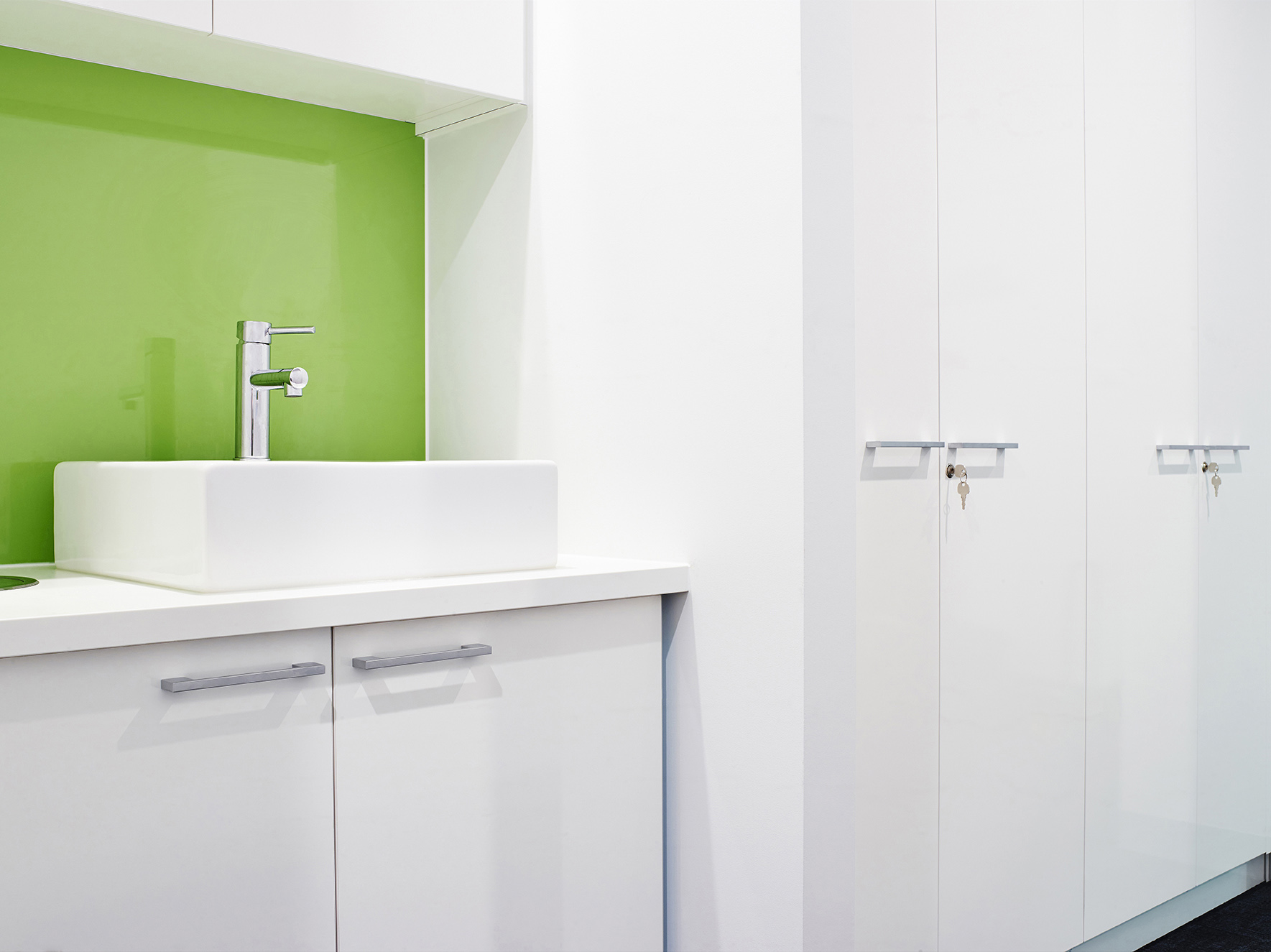 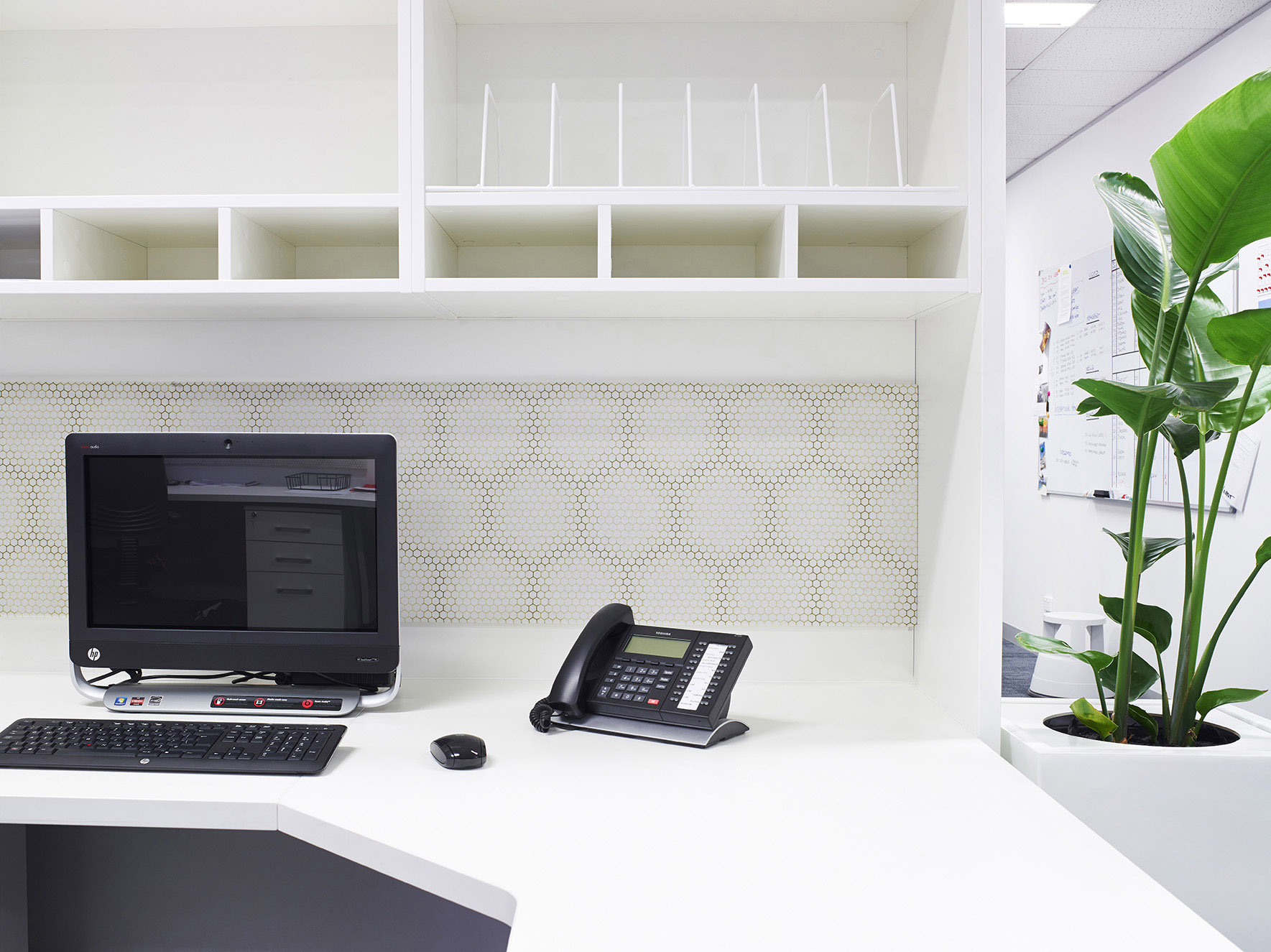 The Melbourne office business was housed in a space that they had occupied for many years but had experienced a sharp growth phase over that period which rendered the layout ineffective. The brief was to provide a completely refurbished space which was to re-organise the layout, to enable increased efficiencies + promote greater collaboration between staff + the consulting doctors. The appearance of the space was to be soothing yet professionally contemporary, fresh in appearance + inspirational.  IN2 SPACE provided a complete end to end service for the full scope.

IN2 SPACE provided a complete end to end service for the full scope of design + documentation services for the Melbourne office project. The layout was dynamically transformed to provide both a private office area which housed the ever increasing staff numbers + an area that housed the increased quantity of doctors rooms. The greatly increased doctor's consulting rooms allowed the operation to cater for more business locally + in turn secure more contracts. The office is being used as the flagship + model to base all the remaining nationally located offices undergoing refurbishments currently. Graphic images were used on glass consulting room fronts, subtle patterns + bold colours used in small portions played an important part in setting the tone for the new look of the commercial office space in Melbourne. The office administration area required careful consideration + planning to ensure that all the requirements were catered for. An extremely large file compactus impacted on the arrangement of the layout + the maximum potential was achieved taking into consideration all of these limitations.

Since the completion of the project staff morale + enthusiasm have increased exponentially due to the fresher + more modern look of the space + the rearranged floor plate which has enabled greater cohesion + communication between staff.